The Faces of Will's Wells. All of these people are from villages where we drilled

Videos from our drill sites & the environment where Will's Wells operates.

Photos from our Will's Wells Fundraiser at The Witte Museum

The Will's Wells fundraiser at the Witte Museum was a great success!!!!

Because of the generosity of all who attended and donated, over ten thousand more people will be getting clean water in rural Zimbabwe.... 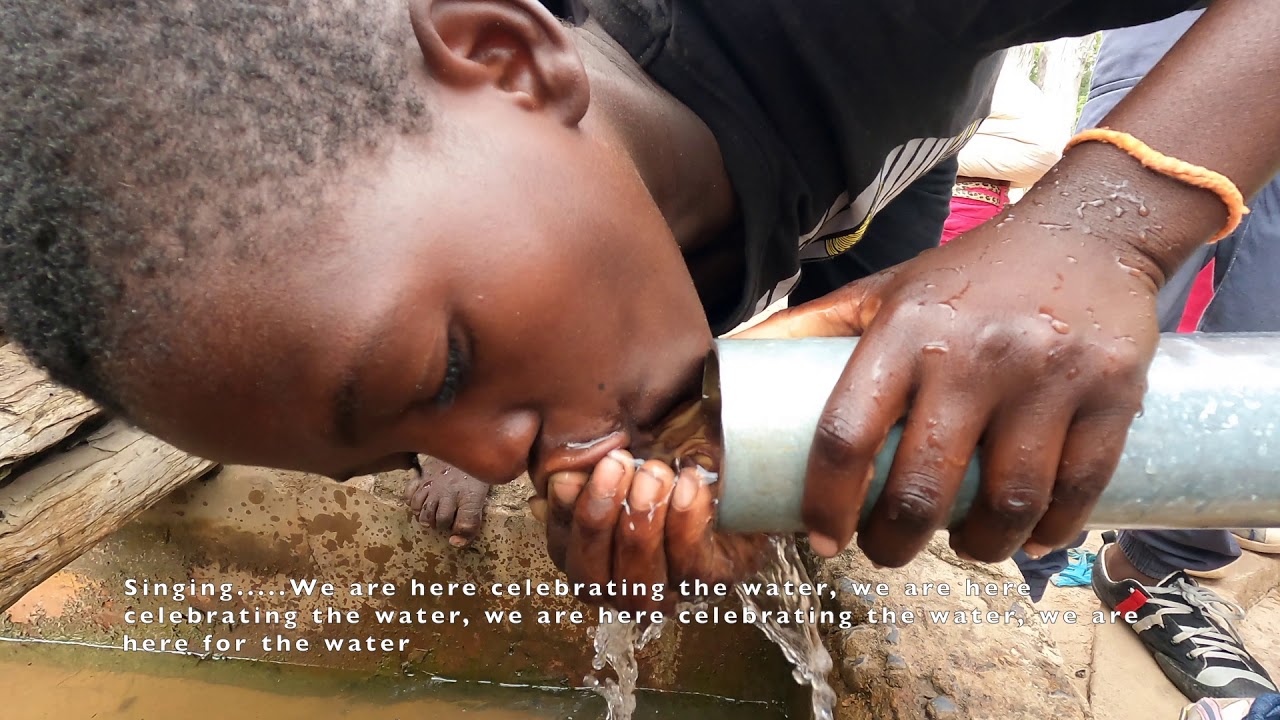 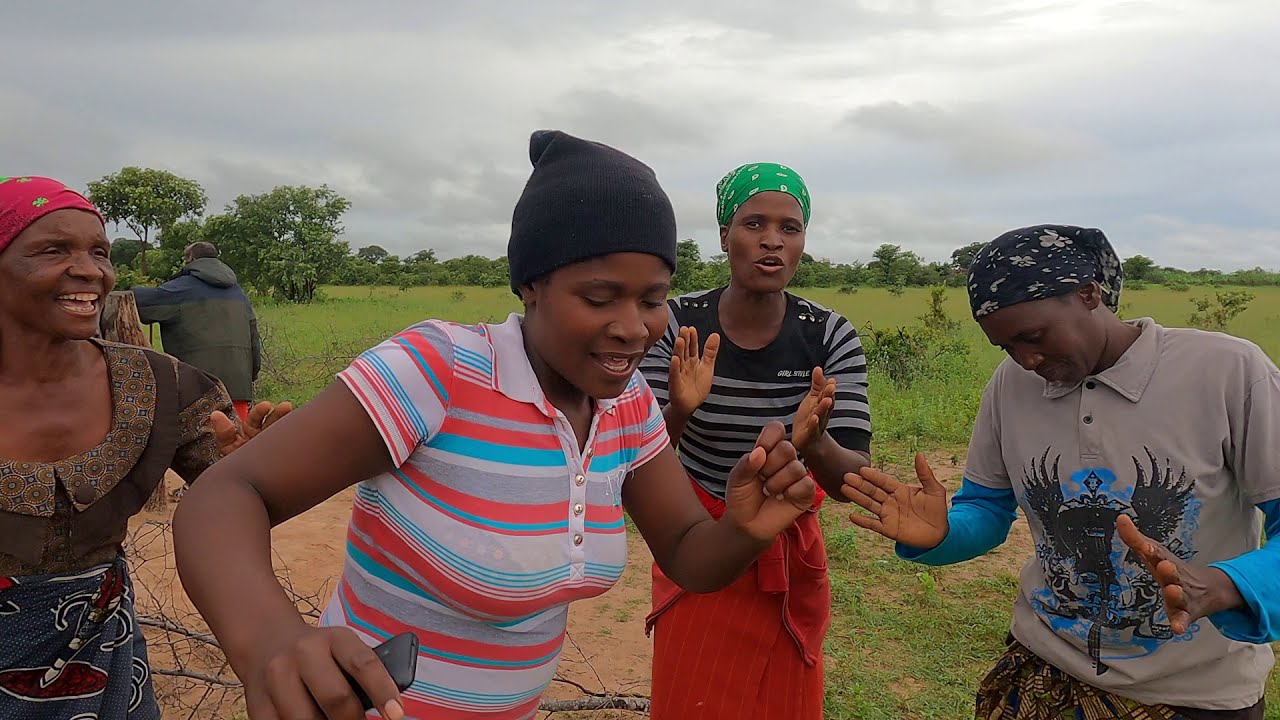 A Day With Will's Wells Part 2 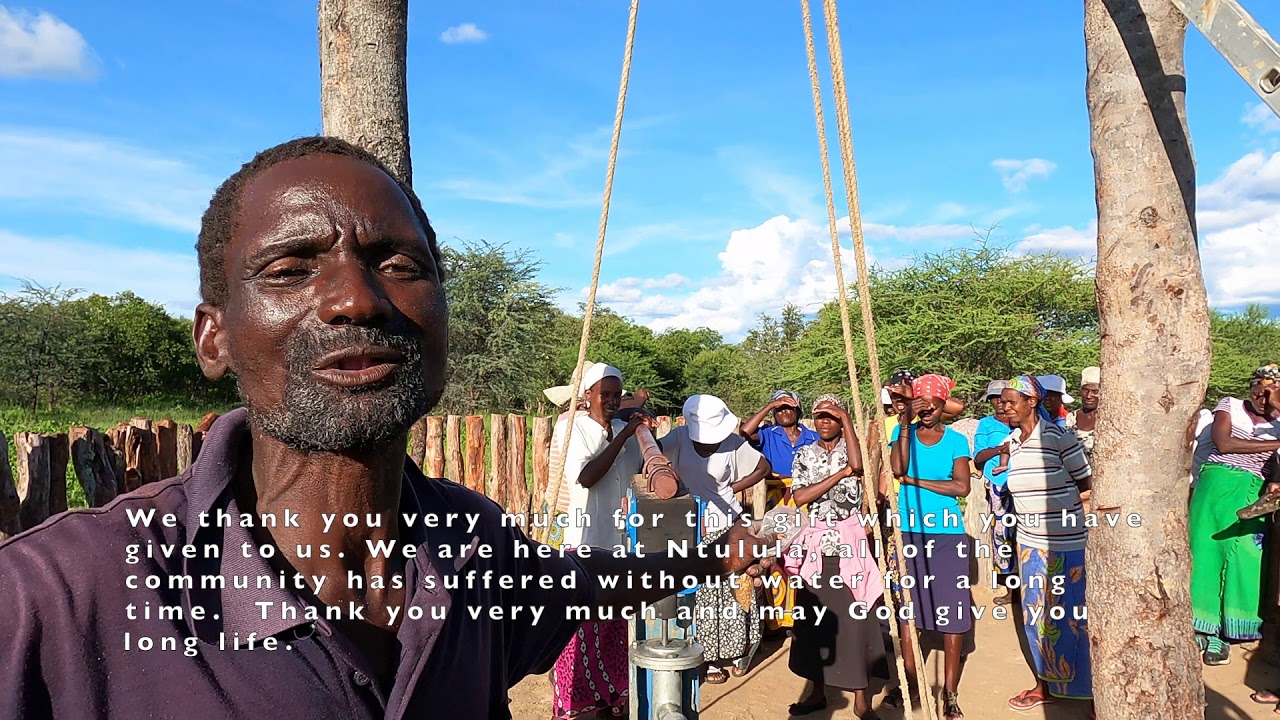 Ntulula Village Water Well Site and The Headman speaking on Behalf of His Community.

The video is just two minutes long and his 26 seconds is touching. 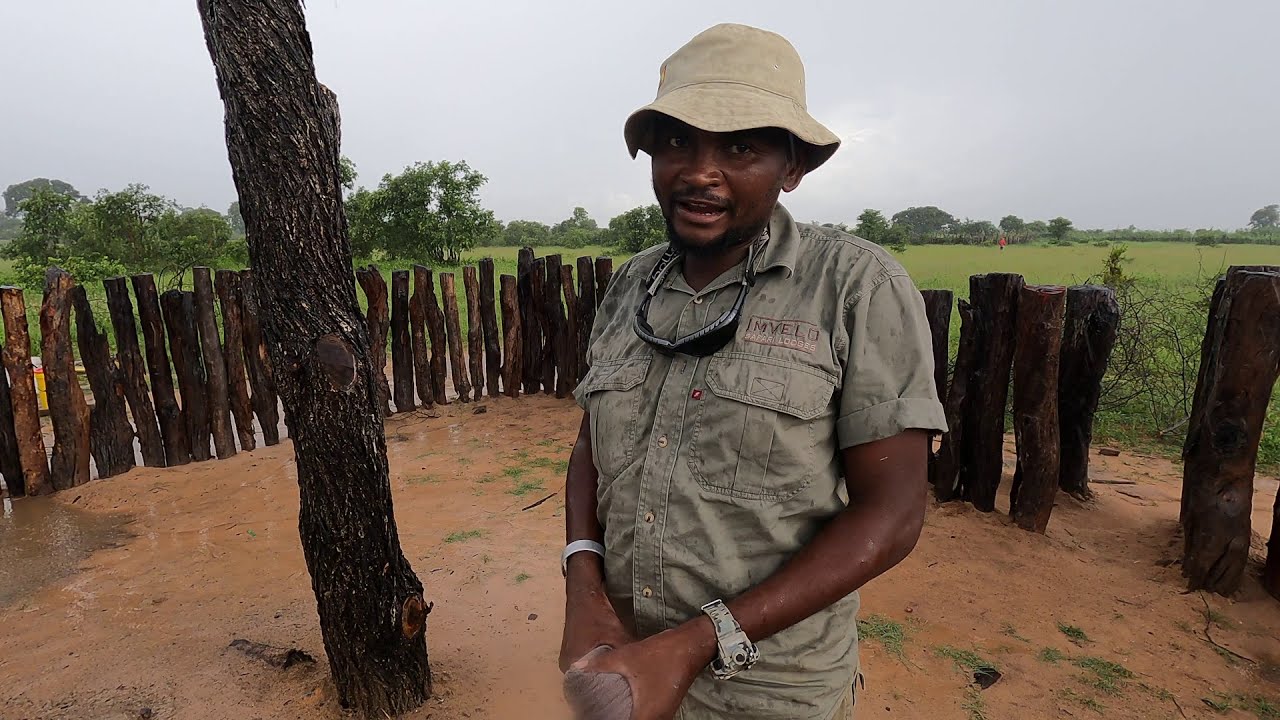 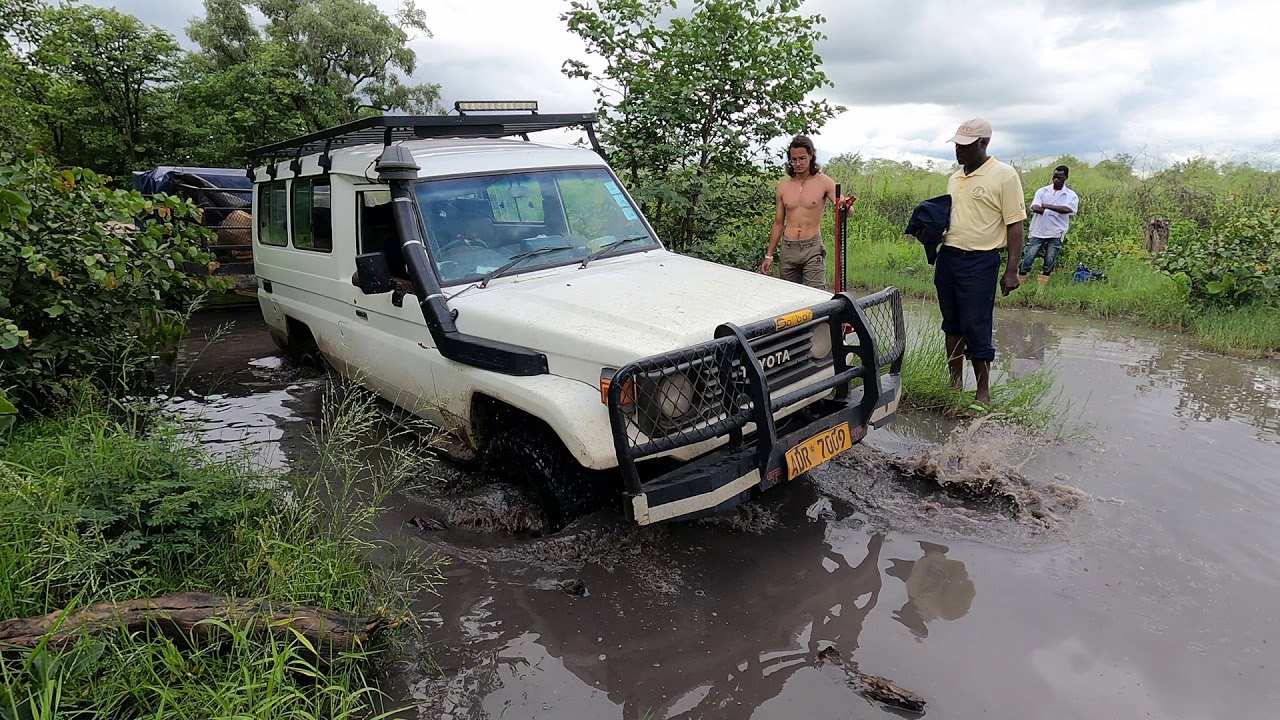 Other photos of the beautiful people of Zimbabwe

Will’s Wells, came into existence when two Texan's dreams fused into one. One Texan had a dream to bring prosperity to the people of Zimbabwe, the other a remarkable little boy.

His name is Will Naylor Smith.

While on a safari in Africa at the age of six, Will commented to his Mom he wanted to take some of his toys back to Africa to share when they went again.

Africa still on his mind over one year later, Will wrote in his journal at the ripe old age of seven “I have a dream the poor people in Africa had more things”.

Unfortunately, these two Texas dreamers never got to meet.

Will, the catalyst of Will’s Wells, tragically did not get to work towards fulfilling his dream of bringing prosperity to the people that he remembered so fondly from his trips to Africa with his Mom.

His life on Earth, the planet we humans call home, ended before he had the opportunity to implement his dream into action.

Will Smith’s Mom discovered his journal entry and decided to take the reins and put Will’s dream into action.

Will Smith’s Spirit is the celestial twinkling star that guides the journey of Will’s Wells.

If you ever wonder or doubt what your purpose is in life, remember a little boy that at the age of six years old already understood the word Empathy. It was a part of his DNA. Some of us humans discover the meaning of this word later in life, but Will Naylor Smith understood that empathy is what makes us human.

The Two quotes That Guide The Journey of …. Will’s Wells

Theodore Roosevelt said…. “The fundamental rule in life – the rule which underlies all others – is that on the whole and in the long run, we shall go up or down together… each man must remember that he is indeed his brother’s keeper; and that while no man who refuses to walk can be carried with advantage to himself or anyone else, yet each at times stumbles or halts and each at times needs to have a helping hand outstretched to him. To be permanently effective, aid must always take the form of helping a man to help himself; and we can all best help ourselves by joining together in the work that is of common interest to all.”

"I can see more than the average person sees. I imagine cells, the nucleus of things, I see colors that evolve to speak to the smallest of eyes. Sacrifices that meet in this cataclysm of longing for what can be & overcoming what cannot. In the majesty of the quantum world, in the beauty of the building blocks in the tiniest elements, I glimpsed the privilege of being.... This alertness does not subtract, it adds. It is not our inheritance to just abide in the beautiful world, it is our inheritance to understand it."